The History of Sheffield 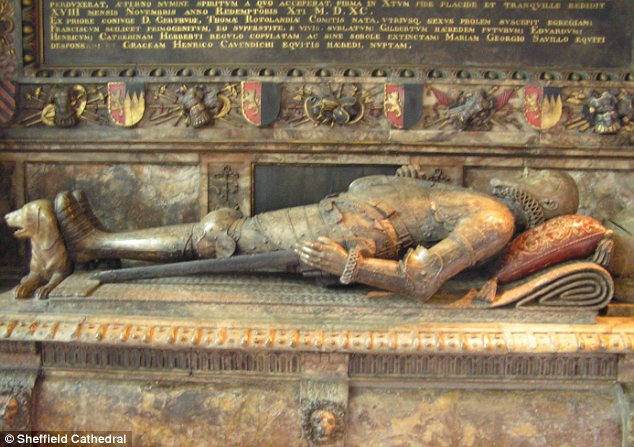 Ron has recently made reference again to the ‘mystery’ of the missing bodies in the Shrewsbury Chapel vault, recently opened. I think the following reference, from Pawson and Brailsford’s Illustrated Guide, 1862, throws considerable light on the matter- ‘The vaults under the Shrewsbury chapel have considerable interest attached to them. Hunter makes out a list of eighteen persons buried there. He gives the following account of a visit he paid these vaults in 1809;- “By eight or nine steps from the chancel we descended to an upright door which we found so decayed that it fell from its bolt and hinges on a very slight force being applied to it. We were then admitted to a room about 10 feet square and 6 in height, its stone roof supported by a rough hewn pillar rising in the centre.

We found only two coffins lying on tressels.” The vaults were again entered in May 1858 for the purpose of making a search in connection with the celebrated Shrewsbury peerage case then pending in the House of Lords. The following particulars were given in a local paper at the time;- A list had been made of 17 members of the noble family buried in the vaults, beginning with Anne, Countess of Shrewsbury, daughter of Lord Hastings, and ending with Henry Howard Esq., 1787. In the open part of the vault were two coffins, one of Gilbert, Earl of Shrewsbury, who died in 1616, and the other Henry Howard.

The wooden coffin of the Earl had several times been renewed, and in 1774 a brass plate was put upon it, containing the inscription found upon the lead in which the body was enveloped. On opening the coffin it was found that the lead covering of the body was not in the form of a coffin but was wrapped around it in the manner of an Egyptian mummy. The lead bore an inscription of the full titles of the Earl. Mr Hunter had supposed that the other coffins were walled up on the north side of the vault directly under the tomb of the 4th Earl, and in order to find them an excavation was made in that direction.

After this had been prosecuted for about four feet it was found that the original foundations of the church had been reached. No trace of a vault of any human remains was found. Search was then made under the floor of the vault. Here was found a body encased in lead. The lead tore like course paper, and having been removed from the face it disclosed the skull, evidently of a male person, on whom there still remained some reddish grey hair. There was, however, no inscription. Under this were found two coffins, one containing the body of John Sherburne, gentleman, and the other Ruth, his Widow.

There were also the remains of an empty coffin without date or name. A great number of loose bones were found, with no traces of coffins. The conclusion was that at some period the vault had been ransacked, the lead stolen, and the contents buried here. After excavating the floor for about 6 feet the labourers found themselves stopped by the solid rock.’

(With thanks to Mike Gleaser) 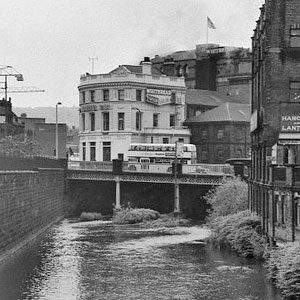 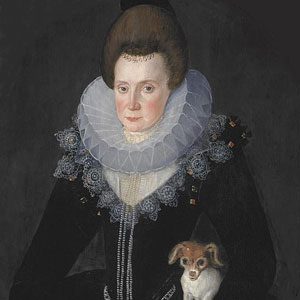 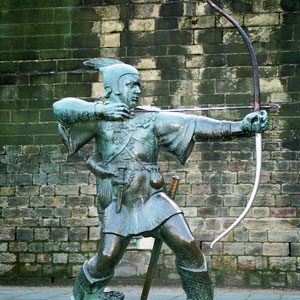 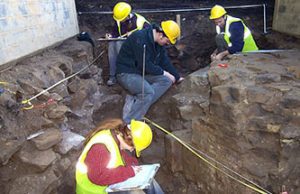 Find out the latest on our excavation works. 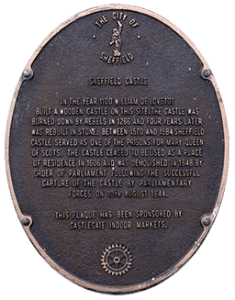 Help us bring back Sheffield Castle by becoming our friend. 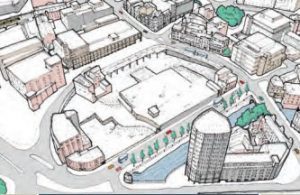 Future of the Site

Find out the latest on our excavation works.