The story of Castles

A castle is a properly fortified military residence. To begin with, they were designed and built to keep conquered land. They also served to strike fear into the local people, were places of refuge in times of trouble and places for the lords to live. They were also impressive symbols of the power and wealth of their owners.

Castles were brought to Britain by William the Conqueror, when he invaded England from his homeland in France. Known as the Duke of Normandy, William invaded England in 1066 and, due to his victory in the Battle of Hastings, William was crowned the King of England, and became King William I. 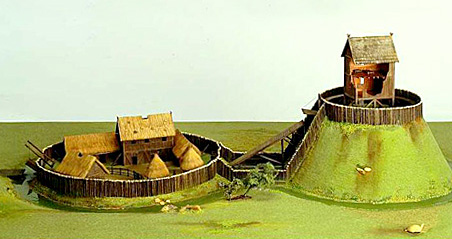 William kept his power by building castles built throughout the land. At first, he ordered the construction of very simple castles, called motte and bailey castles. They consisted of an earthen mound called a motte, topped by a tower (first built of wood, and soon rebuilt in stone to make the towers more sturdy). The bailey was a large area of land enclosed by a shorter mound, placed next to the motte. Inside the bailey were the main activities of the castle (workshops, stables and livestock, household activities, etc.), while the tower on the motte was used as the lord’s residence and as an observation post.

These earth and wood castles were not very sturdy, because the wood would rot fairly quickly and was easy for an enemy to burn. So, William the king ordered the construction of stone castles. Stone castles were much more sturdy, did not rot like wood, and also were much more able to withstand any attack by an invader. Over the centuries after William was king, other kings ordered elaborate castles to be built.

Most castles were granted by a king to their most loyal subjects: knights or barons who fought valiantly in battle and supported their king. In return, he expected these men (most of whom were given the titles of earl or lord) to control their lands as the king’s representative, to keep the local population from rebelling, and to force them to work and pay rent to the lord, who then passed it onto the king. Castles were built to establish the power of the king and his followers, and to keep the people from regaining control of their own lands.

These first knights and barons, followers of William the Conqueror, were known as the Normans, and were a very powerful lot. They built castles almost everywhere in Britain, hundreds of which still survive. The first Norman Lord of the Sheffield Manor was Roger de Buisli, one of William I’s main supporters during the invasion.

There is evidence for the existence of a castle in Sheffield during the early Thirteenth Century, which was destroyed and rebuilt as a proper stone building . Stone castles were better able to withstand battle because the walls were very thick, anywhere between 8 and 20 feet in thickness, so they could withstand bombardment or battering from a battering ram, or another siege engine (like a trebuchet or catapult). 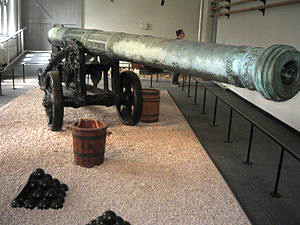 The round tower was determined to be a more effective shape for withstanding the impact of a battle. However, it was more difficult to build because the design was more complex. Yet, many castles made use of round towers. Their shape caused cannon balls and other types of missiles to bounce off the walls without doing damage.

The curtain wall (the wall which surrounded the main portion of the castle) gradually became a more and more effective means to stabilise the castle. At first, they were just simple walls, but with time, they became much thicker. The curtain wall included  different types of towers, most of which were used for observation, but also as living quarters, the chapel, for storage, or to house the dungeon.

One of the most important modifications to the curtain wall was the development of the gatehouse. At first, the gatehouse was just the way in and out of the castle, and was usually a simple doorway. However, they soon became the strong point of many castles, the place where an enemy was most likely to try to break through, so the gatehouses were equipped with several defensive techniques to resist an enemy’s attack. These included: the portcullis (a heavy wooden or iron gate that was lowered to block the intruder’s entrance); heavy wooden doors that could be barred shut; carefully placed arrowslits (slits in the stone wall that pointed outward, and through which a soldier could shoot arrows at an enemy without being shot back at); and murder holes (gaps in the ceiling above the entrance passage through which boiling liquids or deadly missiles could be thrown down upon attackers). 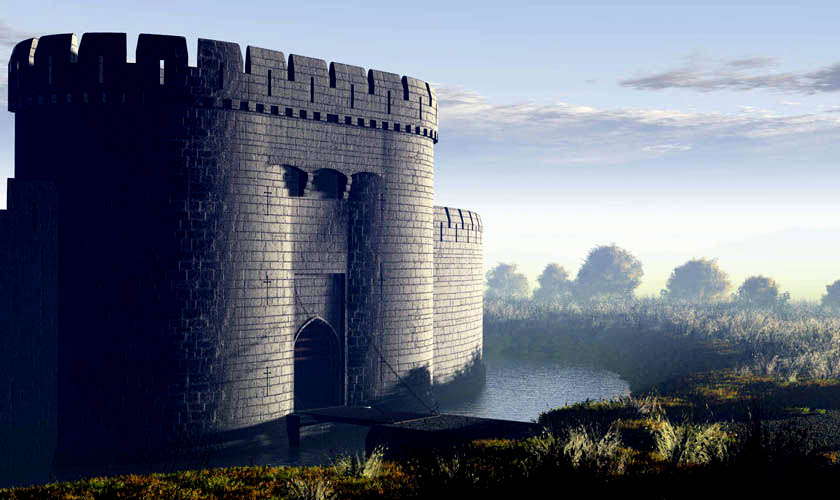 Immediately outside the castle were other features which added to its stability. Most were surrounded by some form of ditch, commonly called the moat. Ditches were deep, cut into the bedrock or earth around the main part of the castle, and also around a bailey. The ditch around Sheffield Castle was water-filled

In order to gain entry to the castle, wooden drawbridges were built to span the ditches. These bridges were ingeniously designed and could be moved away from the ditch to prevent unwanted visitors from gaining access to the castle. 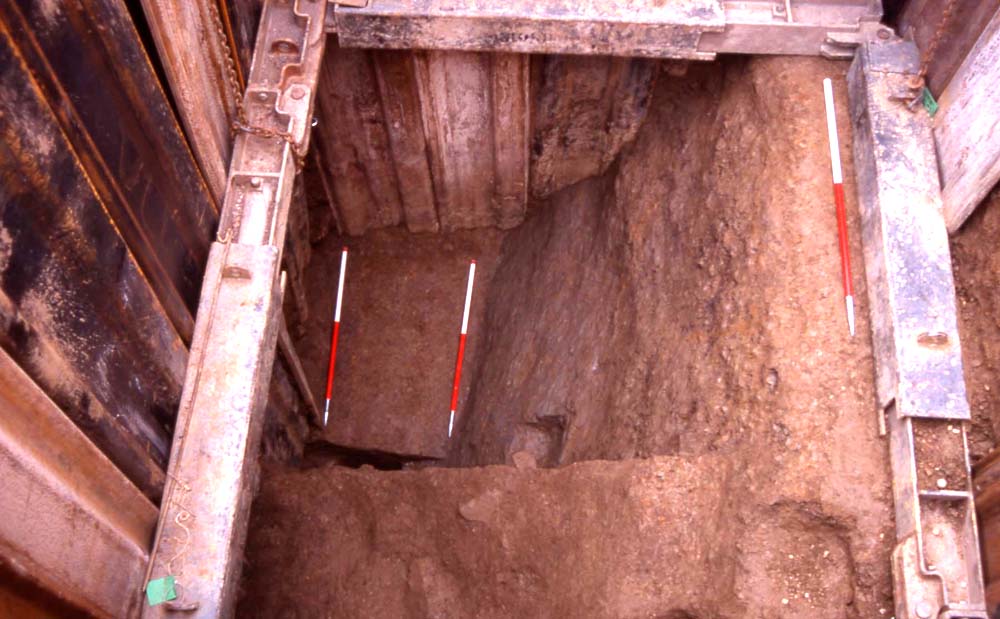 Many castles, including Sheffield, were built on hillsides that would make it difficult for an invader to climb (especially carrying heavy weapons). These high locations also allowed the castle guards to see a long distance into the countryside, which was useful for detecting an invasion.