Media interest in the future of the Castle site 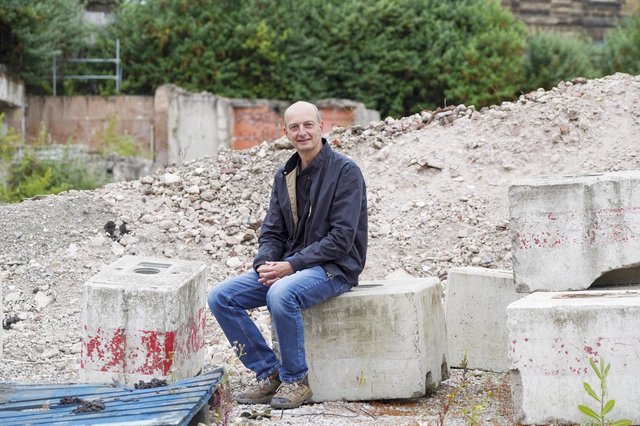 Chair Martin Gorman and Committee member Ruth Morgan, recently took Telegraph Editor Ellen Beardmore round the Castle site and into the ruins Chamber. Here’s the link to the article….

The University of Hertfordshire Press has published “Histories of People and Landscape: Essays on the Sheffield region in memory of David Hey”. Edited by Richard Hoyle, it was released in a hardback edition at the beginning of March 2021 price £35. David was the Sheffield and South Yorkshire historian of our times: he published what […]

Merry Christmas from the Friends of Sheffield Castle 2020 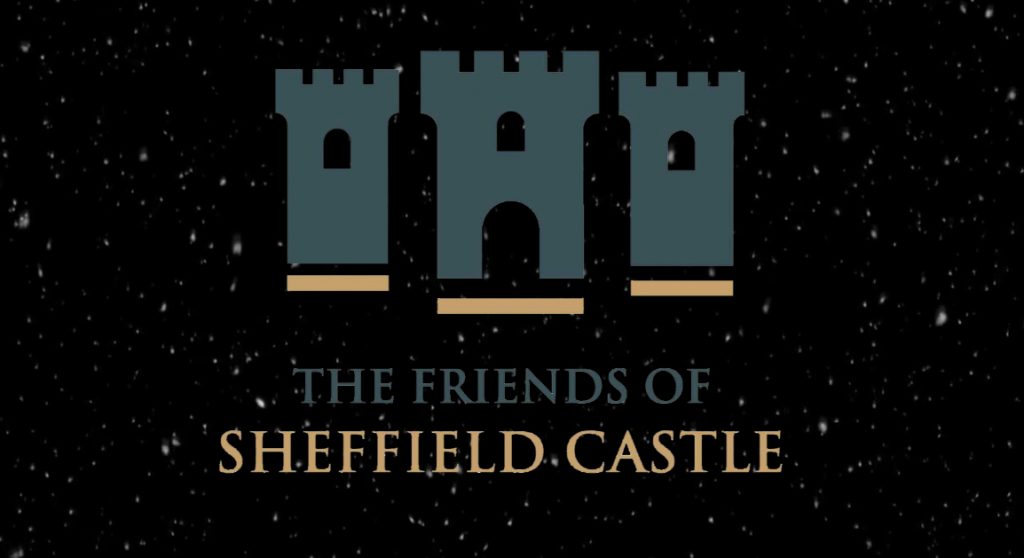 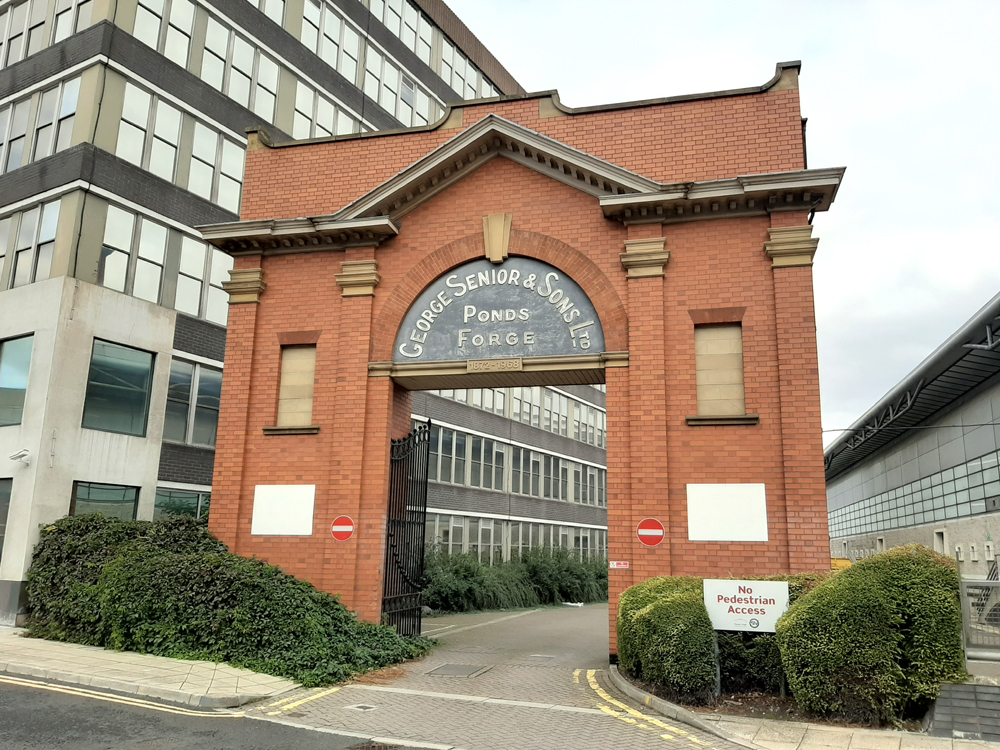 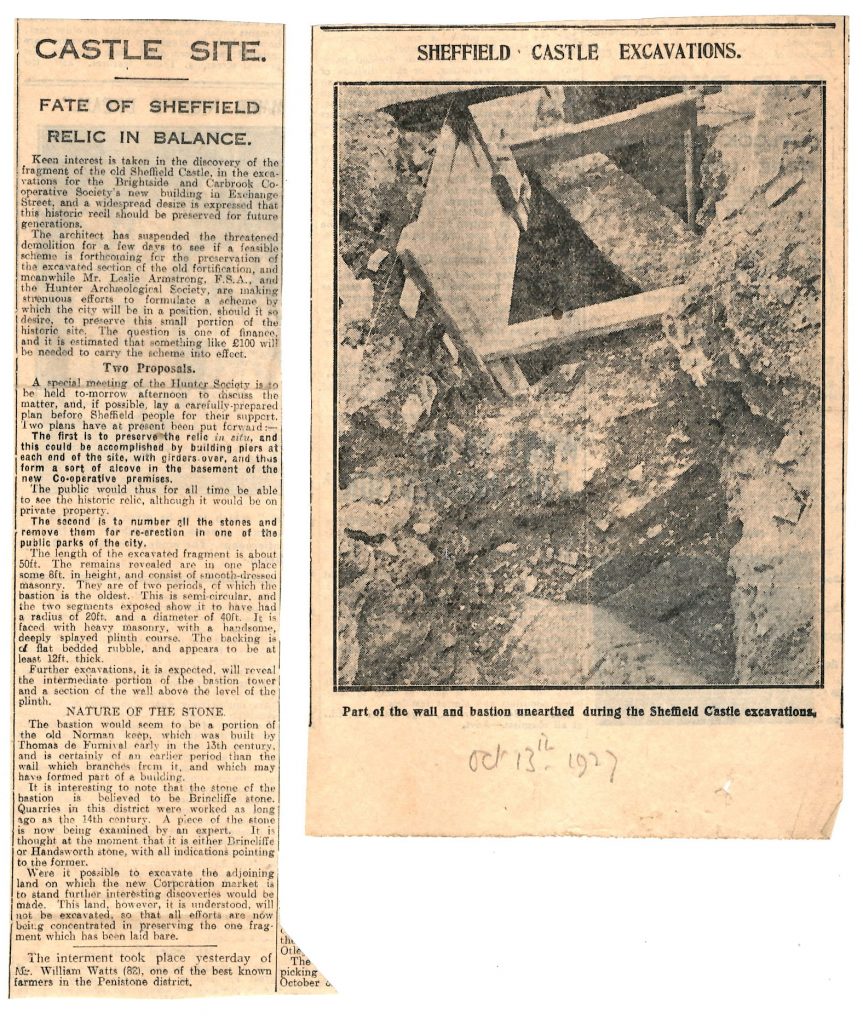 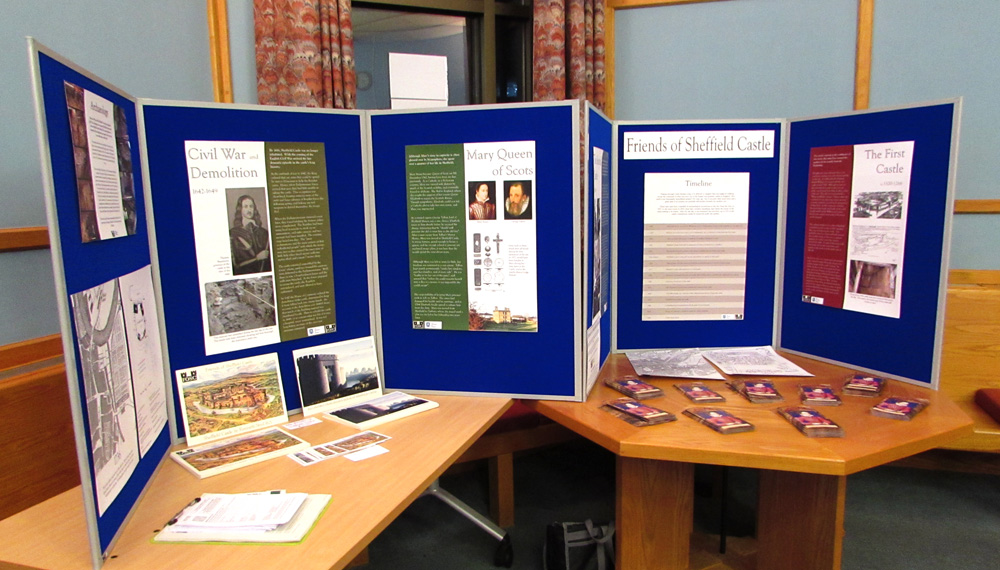 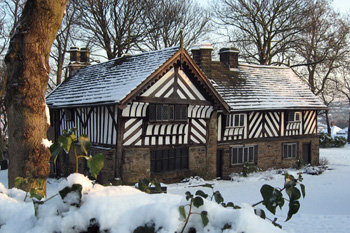 This plaster overmantle is on the wall of the bedroom in Bishop’s House. The room was built around 1650 and in 1648, William Blythe paid three pounds for “boards and plaster” from the ruins of Sheffield Castle. It is possible that the panels in this room are the boards and the overmantle is the plaster. […] 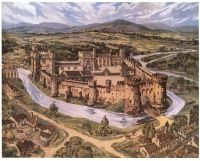 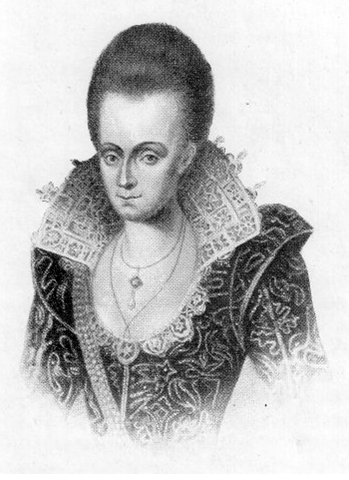 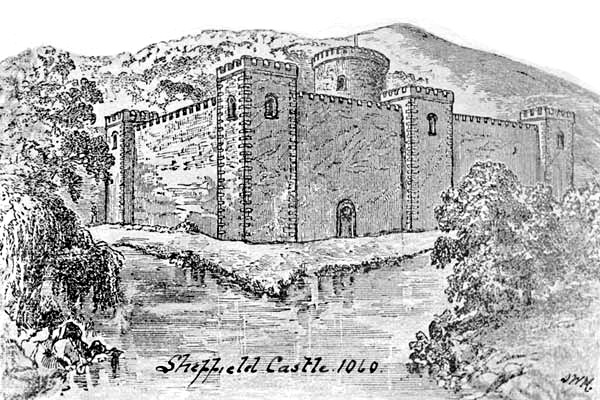