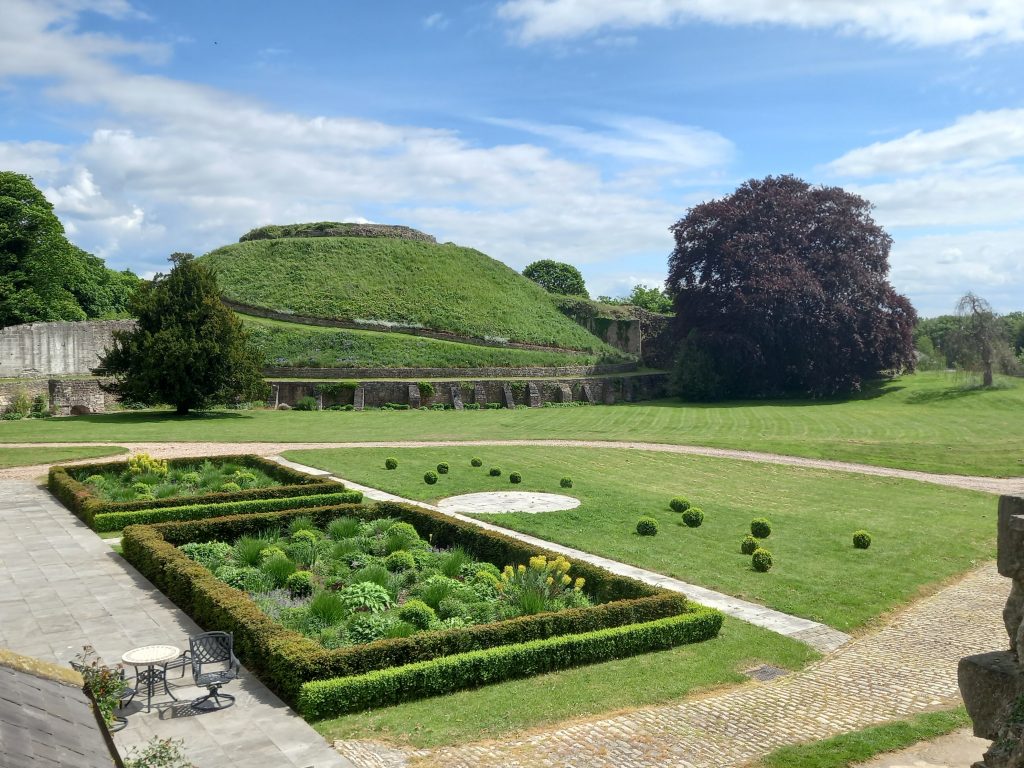 A small group of our Committee and FoSC members recently enjoyed a private tour of Tickhill Castle thanks to current owner Barry Moss.  Barry took over the lease of the Castle from the Duchy of Lancaster in 2018 and went about restoring the Old Hall where his family currently live. The castle walls and gatehouse […]

Report on our AGM 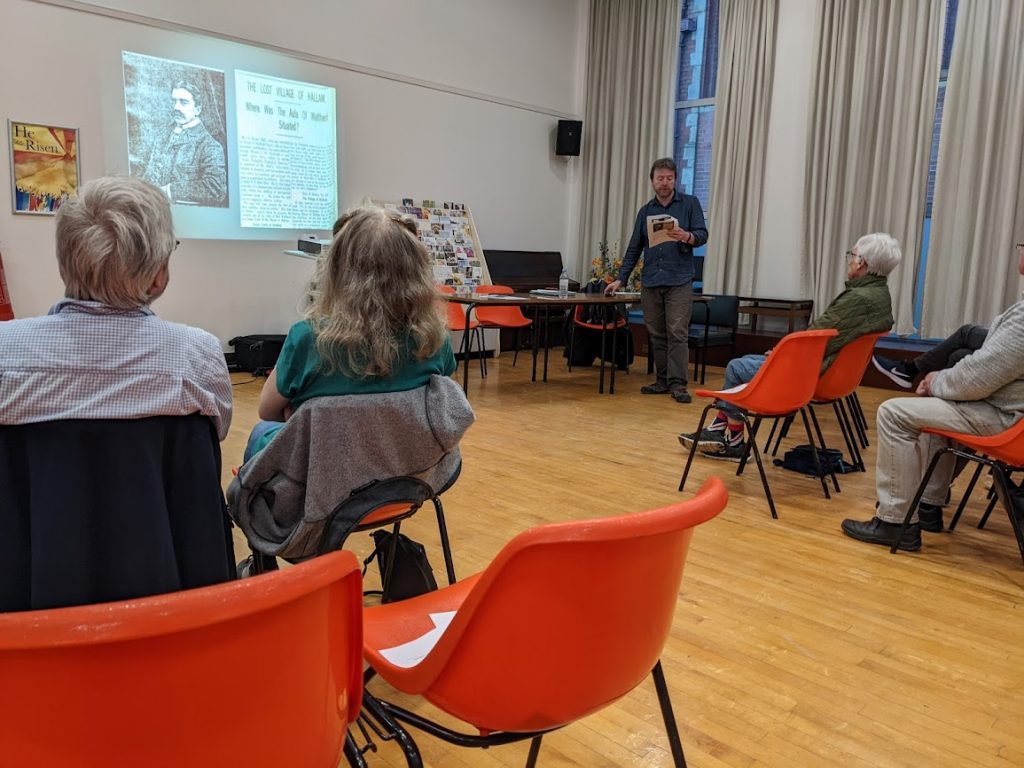 Our 9th AGM took place at the Central United Reformed Church on 21st April, please click the link ‘AGM Acc Chair’ to view the Annual Accounts to April 2022 and Chair’s Report. At the AGM, those Committee members that wished to stand again, were re-elected, and also a small amendment to our Constitution which allows […]

We invite you to our 9th Annual General Meeting which this year will be held in person at the Central United Reformed Church, Norfolk Street, Sheffield  S1 2JB, at 6:30pm on Thursday 21st April We will present the Reports of the Officers and vote for Committee Members. All Committee Members stand down annually but are […] 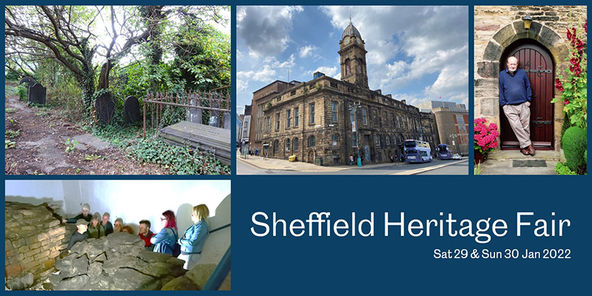 On the 450th (+1) anniversary of Mary, Queen of Scots, arrival into Sheffield, the Friends of Sheffield Manor Lodge commemorate the occasion with a procession and “grand hall” dinner in the presence of Mary herself. Mary will progress in horse drawn carriage from the Tudor ruins through the Sheffield Manor Lodge site to Manor Oaks House where […]