Here is a schematic from ARCUS showing the location of known Castle remains. It identifies the ARCUS trenches and also features identified from Armstrong & Butcher’s work. 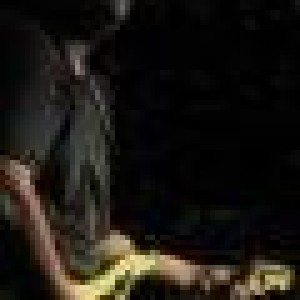 No spam, notifications only about new products, updates.

Menu
NextPlan for Sheffield Market 1827Next
On Key

Here are some links to information about the castle available on other sites. Gatehouse page Manor Lodge’s page Prospectus for Sheffield Castle Sheffield City Council’s

This plaster overmantle is on the wall of the bedroom in Bishops House. The room was built around 1650 and in 1648, William Blythe paid

Here is some information about previous excavations. You can also download pdf documents produced by ARCUS on two pieces of fieldwork. Trial trenching of Sheffield